Just over one-in-two (51 percent) children were at risk of poverty last year, compared with 50.5 percent when Bucharest joined the bloc in 2007. Romania has the highest percentage of under-18s at risk of poverty in the EU and has fared far worse than its neighbour Bulgaria, which has seen a drop from 61 percent to 45.2 percent over the same period.

The Post-Disaster Needs Assessment (PDNA) has estimated that the quake pushed 700,000 people into extreme poverty. http://bit.ly/1NdK1I8

The MPI measures people’s income, as well as their lack of access to basic public services such as healthcare, education, housing, clean water, sanitation and information.

Regarding sustainable poverty reduction for 2016 to 2020, the resolution sets a target of an average drop of 1.0 per cent to 1.5 per cent in the household poverty rate and 4 per cent annually in impoverished localities.

Citizen surveys are the most comprehensive means available to track poverty, but they aren’t perfect. They cost money, take time, and can’t guarantee accurate responses. Surveys might also not be feasible in many of the poorest pockets of the world where they’re most needed, if these areas are too remote or dangerous; a recent World Bank analysis found that 29 countries had no poverty data at all from 2002 to 2011.

In its latest report titled Shock Waves: Managing the Impacts of Climate Change on Poverty, the World Bank said higher food prices would increase the ranks of the urban poor by 32 percent.

The World Bank Group is committed to supporting Cambodia in addressing these challenges. Our mission is to end extreme poverty by 2030 and boost prosperity among the poorest 40 per cent in low- and middle-income countries. 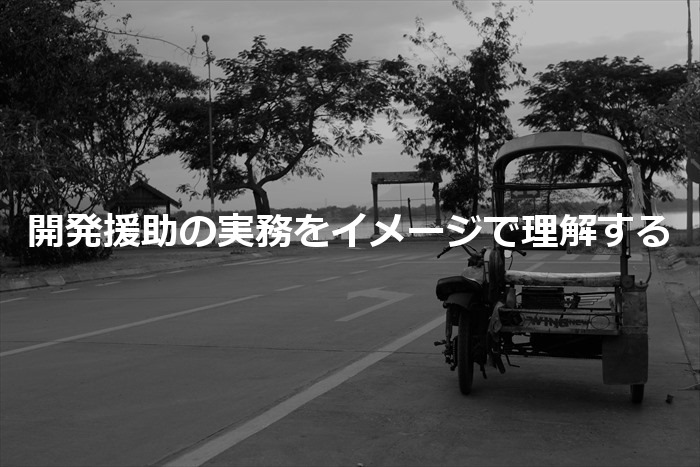